Find on Blinkist
Find on Amazon

When it came out in 2018, James Clear’s Atomic Habits made waves in the world of self-help. Many books on habit formation had been written before, but few had been as practical-minded as this one. With very simple, actionable tips on forming new habits and breaking old ones, James Clear’s book became an instant classic.

Who is James Clear, the author of Atomic Habits?

Although he writes with a lot of authority on scientific topics, James Clear is more of a writer than a scientist. Before rising in popularity for his business book Atomic Habits, he had a successful website and published in a handful of well-known publications.

The Style of Atomic Habits

It’s easy to see Clear’s background as a blog writer in the way he writes. It’s clear, simple, and accessible to the ever-narrowing attention span of modern readers. With a lot of bullet points, clear conclusions, and short paragraphs, Clear’s book is the kind that’s easy to speed read and scan through for the information you need.

The Summary of Atomic Habits: What Is It All About?

In this book, Clear tackles the question of why it’s so hard to stick with good habits and break bad ones. He delves into psychological theories to explore how long it takes for a habit to “stick” and gives research-based tips on using rewards systems to help along the process.

One of the best things about this book is how honest it is. James Clear says it clearly, something as simple as brushing your teeth three times a day can actually seem very hard to stick to. So this isn’t the kind of book that’ll tell you “just dedicate an hour a day to learning Mandarin, it’s not that hard.” Instead, it’s a brutally honest book about how you can put in the least possible amount of effort to create habits that have a massive impact.

The big lesson of this book is that ultimately, our everyday habits dictate the people we become. Being very intentional about which habits we want to implement and which ones we want to get rid of is almost an existential issue. Pick the right habits to stick to, and you could achieve almost anything you want in life.

Atomic Habits isn’t strictly speaking a business book. But as every business person knows, what we do outside the workspace also has an impact on our career success. Clear’s book is about becoming a more effective person holistically, and that’s sure to reflect on your business endeavors too.

Is Atomic Habits for Me?

If you’re looking for the clearest, most actionable book on habit formation, I would say this book is for you. Because it’s written in such a catchy, social media age style, it might appeal to a slightly younger audience. However, any self-help enthusiast who’s been looking to focus on healthy habits will benefit from reading Clear’s lifestyle and business book.

Is Atomic Habits Worth Reading?

Atomic Habits is the kind of book you’ll want to revisit again and again. The advice it offers can be applied to almost any habit you could ever want to make or break. As I see it, it’s the kind of companion book that can accompany you throughout life. I’d actually recommend it to a lot of people, from younger students still in school to people who are already successful with whatever they’re doing.

When it comes to habit formation, there are a couple of other great works on the subject. Stephen Covey’s The 7 Habits of Highly Effective People is a timeless classic that’s more business-oriented. And if you’re looking for a more “fun” read with a lot of anecdotes, make sure to look into The Power of Habit by Charles Duhigg. 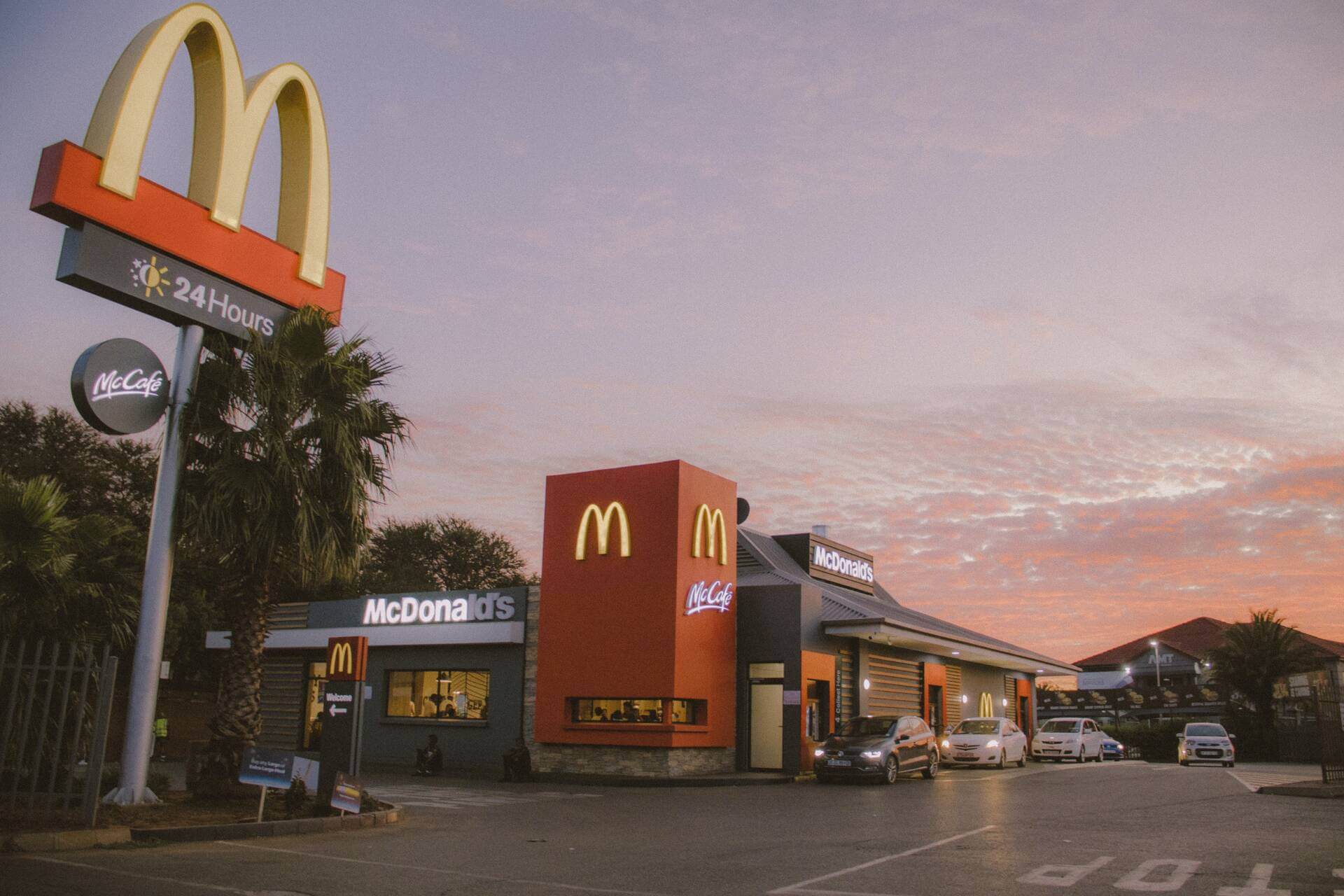 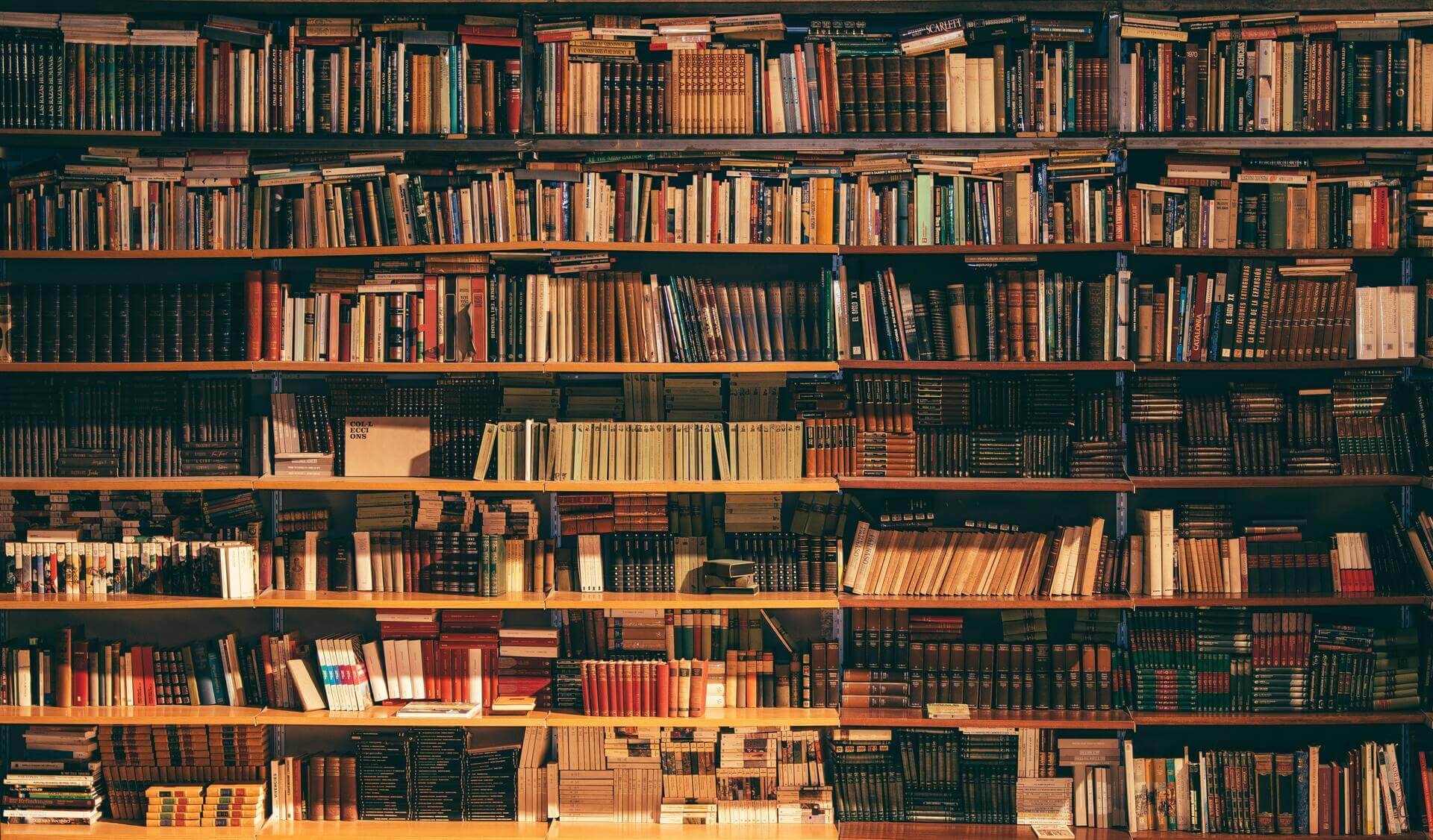 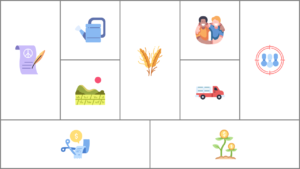 Mindset refers to one’s thoughts and beliefs. Each individual is responsible for their own mindset, and there are many books that offer practical insights on

Review of The Lean Startup by Eric Ries

Review of Will It Fly? by Patt Flynn

Introduction to the review of Will It Fly? Will It Fly is a book written by entrepreneur and author Pat Flynn. His works range from

Review of The E-Myth Revisited by Michael E. Gerber

The E-Myth Revisited, is a book written by Michael E. Gerber with the goal of helping small business owners achieve success, and to help beginners